My issues are very complicated, to say the least.

For 15 years life with my husband was good. We had a home where we happily raised three children. We did some traveling. During those 15 years my husband would spontaneously spoil me, bringing home flowers from time to time. We enjoyed each other’s company and laughed with each other.

Since then we had to walk away from our lovely home and we are now renting. Things have gone downhill for us. He’s working himself to the bone and I’m also working hard; however I don’t think we will ever recover what we lost.

I have made several suggestions over the past several years in regards to putting a down payment on a condominium but he refused. He’s made some poor decisions and  I know he blames himself but will not admit to it.  He will only say things happen and every day is different, which drives me crazy.

He spends all his time working and sleeping on the couch. I’ve tried talking to him and letting him know I’m feeling lonely and we need to be a couple again. He tells me that he will change, however that change has not happened.

I’m feeling very desperate these days and at times I want to leave him but, but I feel bad to walk away from him.

I feel stuck. I don’t even think I’m in love with him anymore, I love him and I care about him, but not sure if I’m in love. Just feeling empty. Please help.

Feeling stuck and empty – not a great way to live.  I know you already know this, but I wanted to tie it up in one neat little sentence so that we can simplify things in order to deal with them.

Because those words equate to one main thing; feeling powerless.  And when you feel powerless, the downward spiral can only deepen. 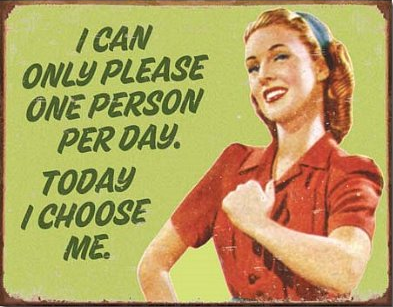 So.  What can we do to regain some control in a situation like this.

First thing is to have another conversation with him where you tell him you are unwilling to continue living like this.  Period.  Yes, things have gotten rough.  No, you don’t have an easy solution for anything.  But at the end of the day, if things don’t start moving in a different direction, there will be no marriage left to salvage.  Period.

And then you make some decisions about what you can do to start moving in a different direction.

Like, counselling.  With or without him.  Like, taking charge of your own happiness, even in the smallest of ways.  A new hobby.  A regular walk in the park to clear your head each and every day.  A major purge and clean of your household, which can do wonders for the spirit. Spending time out of the house with friends and family.

Basically, surrounding yourself with positive, instead of this soul sucking negative vortex you guys have going on. He may be the one creating it, but you’re the one responding to it.  So stop.  That’s the part that’s in your control.

He either comes along for the ride or he stays stuck where he is.  There’s nothing you can do to make that decision for him.  But once he sees you’re serious about making changes, that might shake him out of complacency.

No matter what the end result is, only good can come from implementing any of these suggestions.  I hope you choose to try them – because that’s the part that’s in your control. 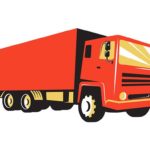 Dear Dharma, I met this other mom at my END_OF_DOCUMENT_TOKEN_TO_BE_REPLACED